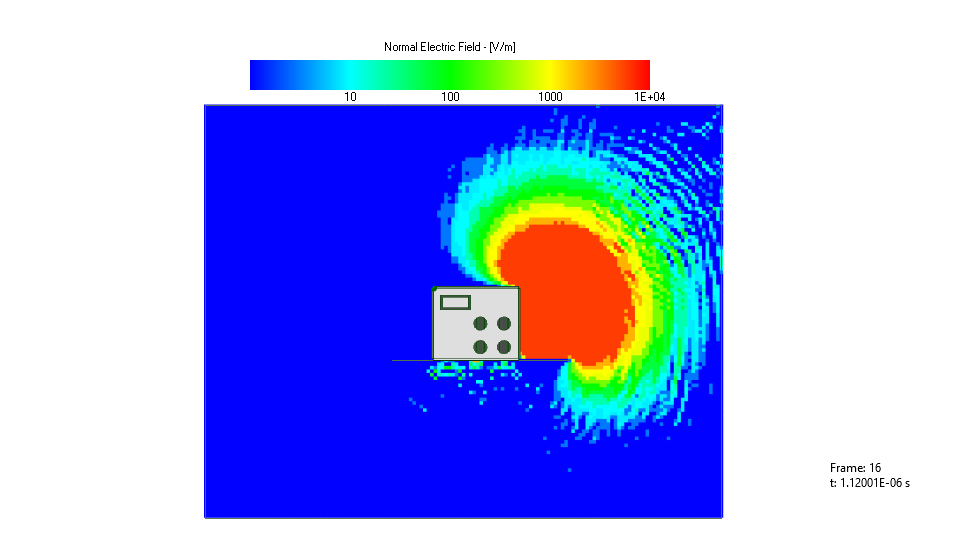 Tier-1 suppliers of electronics units for aircraft, automobiles, or other platforms must meet electromagnetic compatibility (EMC) requirements. Platform integrators establish EMC requirements in order to ensure overall system compatibility. Almost always, the method of compliance to the requirements is an EMC test using a standard, such as MIL-STD-461, DO-160, CISPR 25, or ISO 11452-2. In addition to the EMC test, integrators often require analysis reports several months in advance of the EMC qualification testing. Since the final method of compliance with the integrator is almost always by qualification testing, why is the analysis report required? The analysis report gives the integrator assurance that their supplier:

The result is lower overall risk. Increasingly, the EMC analysis report is expected to contain numerical simulation. Many suppliers do not have experience with simulation methods.

This webinar describes the process of preparing an analysis report and performing simulation of qualification units. We will describe how EMA3D with its full-wave electromagnetic solver and multi-conductor transmission line solver co-simulate to predict the performance of several EMC tests.

Tim McDonald, PhD is the President and Co-Owner of Electro Magnetic Applications where he has implemented new system-modeling approaches to simulate the interaction of systems and their electronics with electromagnetic environments in a shorter time, with more accuracy, and at a lower cost. He is a consultant to NASA and DoD major primes for specialty engineering of critical systems, development of novel nanomaterial solutions to EMI/EMC problems, and in the execution of major programs that require verification to electromagnetic environmental effects. Specific consulting projects include:

He received a PhD “with distinction” from Columbia University in Applied Physics and Applied Math in 2007. He received the Raman Touch Award in 2008 for making significant contributions to advancing the human condition through the use of spectroscopy. His paper describing “wiring-up” of Hydrogenase with a carbon nanotube was listed in the American Chemical Society’s “Five Firsts of 2007”. He has authored or coauthored over twenty papers since 2005.